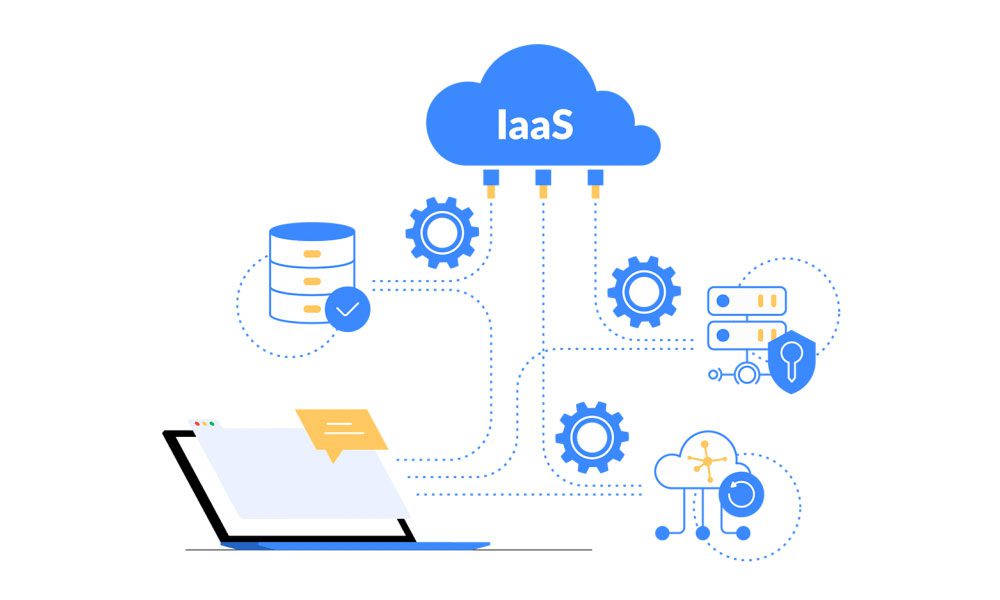 Getting Past the Breaking Point of Yesterday’s GPS. Dispatchers work harder than ever, but their tools aren’t working for them.

Businesses are grappling with a new reality—their conventional GPS MONITORING systems are no match for digital selling. Meeting the current and future needs of connected cars and multi-level enterprise collaborations means adopting intelligent and interconnected digital tools. This Xfleet Research report, in partnership with Oracle, shows where old systems are failing and what you can do about it.


In most organizations, the benefits derived from modern selling technology may have already peaked. Specifically, technologies that support fleet data capture in any form have proliferated to a point that they line the entire tracking process from start to finish. These systems of record have enabled organizations to support more activities than the manual practices they replaced, but they are not infinite resources.


Unfortunately for GPS hardware and systems vendors, acquiring this technology has had the character of an arms race. Nearly every business worth its logo has systems of GPS now, but the leading edge of competition has moved from capturing coordinates data to implementing better ways to access and manipulate it to produce actionable insights. Advanced systems that do this go by various names—like systems of intelligence—because of their multiple abilities to analyze execution in real time, pinpoint next actions and offers, generate accurate and timely insights, and produce more accurate management reports.
Our research suggests that most businesses lack the systems of intelligence needed to
perform these and other functions—and thus, to compete effectively. Businesses that don’t have adequate systems of route planing and intelligence monitoring find themselves falling behind and increasingly losing contests they should be able to win. As is often true in business, the laggards will catch up, but only after an advantageous collaboration becomes a commodity. This means that the early adopters will garner the easy, early wins.
Perhaps the best way to understand how well companies are faring in this contest is to ask the people on the front lines. This Xfleet Research report examines the customer interface through the eyes of the people who do the work.


We divide our analysis into three focal areas:

2 Getting Past the Breaking Point of Yesterday’s GPS

3 The impact on the business


Over 90% of GPS tracking businesses believe they are able to meet prospects’
and managers’ expectations, but:

52% of dispatchers get the full picture

90% of dispatchers conduct business outside the office in unusual places

98% of dispatchers wish they had superpowers to help them accomplish their day-to-day duties.

Routes planners and Dispatchers work harder than ever,
but their tools aren’t working for them

Delivering orders has always been difficult. But, we may have been lulled to believe some of the difficulty has passed by adding systems of record and help to the process. Our data shows that routes planning remains hard and employees increasingly substitute their time and effort to support a mix of general-purpose systems to get their jobs done, as you’ll see next.


It’s not that the tools are failing but that the job criteria have expanded. Systems of record once produced sufficient data to satisfy a customer need. But today,many needs want to manage virtually fleets, the competition is using similar tools, and the increased number of deliveries steps in any routes plan situation has created processes that are pushing many companies and dispatchers to the breaking point.

Dispatchers are frustrated with the time-consuming, manual, and unintegrated silos and systems of their jobs

As a result, 86% of sellers are frustrated by certain elements of their jobs, many of which are mandatory. Their top five complaints are:
90% of dispatchers complain that aspects of their job take longer than they should.
Frustrations are high because sellers prefer to spend their time planning, yet they get bogged down by creating tasks that take longer than they should. They cite manual data entry, working in multiple systems, training drivers activities, and test activities that hinder them from understanding the big picture.
Given these complaints, it’s no surprise to learn that 72% need to have at least three screens or windows open at once to coordinate a delivery process. Many include their mobile phones as one of the screens.

Eight is the average number of tools logistics managers use regularly.

With these apparent inefficiencies, one might wonder if they are going rogue and creating their own planning process. But our data says otherwise. Seventy-twopercent report that they still follow their organizations’ defined planning methodologies, but this comes with a big caveat. Only 37% said those methodologies were supported by a well-integrated suite of applications designed to support the methodology.

The majority (55%) rely on a combination of applications— several that aren’t well integrated—plus manual tools such as post-it notes.

Sellers rely on an average of eight tools to do their daily jobs. The top five most commonly used tools among our panel were those of utility:


Shockingly, TMS was not in the top five. Only 47% of our panel regularly use TMS—the tool that was supposed to simplify planning. Yet, when we asked dispatchers to rank the tools they use by order of importance, 68% of our panel rank it as an important tool to get the job done, behind excel and maps. This is revealing because none of the most commonly used or higher ranked technologies is specific to plan routes or fleet dispatch.
We use cookies to improve your experience, show you content you may like.
continue privacy policy.
Accept and Continue